College Racquetball Survey
My name is Ross Harvey.  I am contacting you about an issue which is very near to my heart - racquetball.  I have been involved in the sport since the mid 1970's and won the World Championships in 1984.
Over the last 30 years, racquetball has seen a steady decline.  My goal is to not only avert this decline, but, to resurrect the sport and get it on the upswing again.  I believe that sport at the college level is critical to this process.  Youngsters would take up the sport, wanting to represent their school in intercollegiate athletics and those who learned/played it in college may well go on to pursue it following graduation.
My goal in reaching out to you is to begin a conversation aimed at growing the sport on your campus at two distinct levels, one being increasing the number of people who play the game at a recreational level and two being those who play at a competitive level in local, regional and national intercollegiate athletics.
It would be greatly appreciated if you could provide the following information about your school: 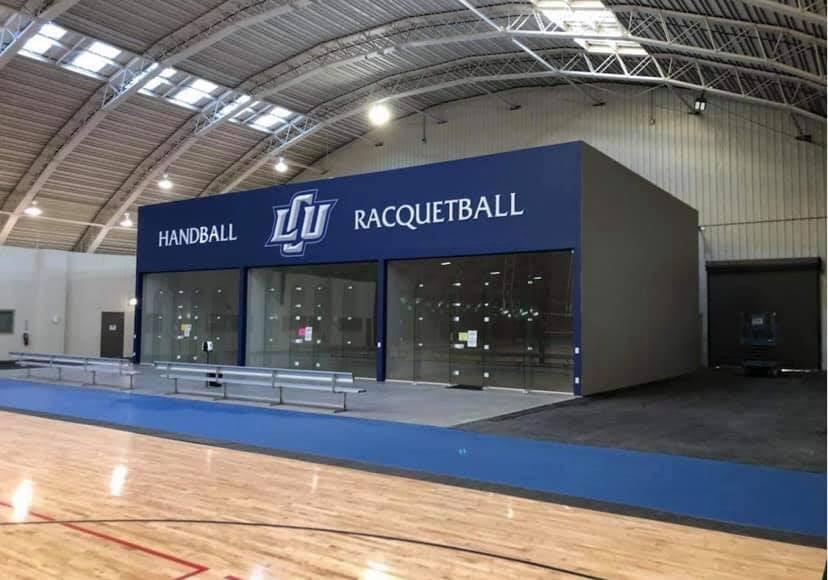 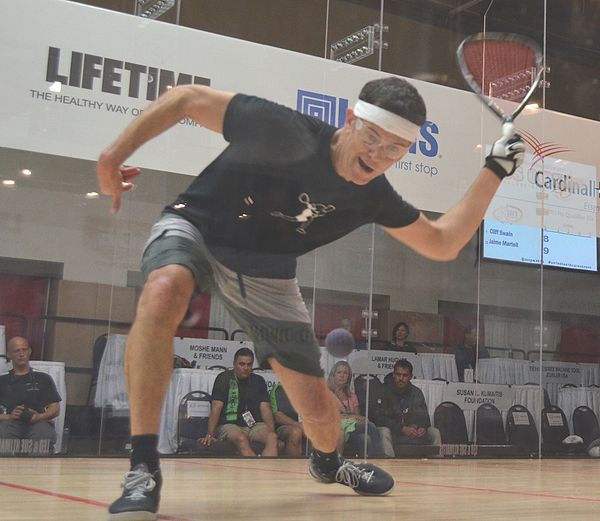 If you don't have courts at your school, I'd like to ask you to consider doing as Lubbock Christian University has done and build some.  It would be my great pleasure to assist you in finding the right people to do this job.
Thank you in advance for tending to this matter...